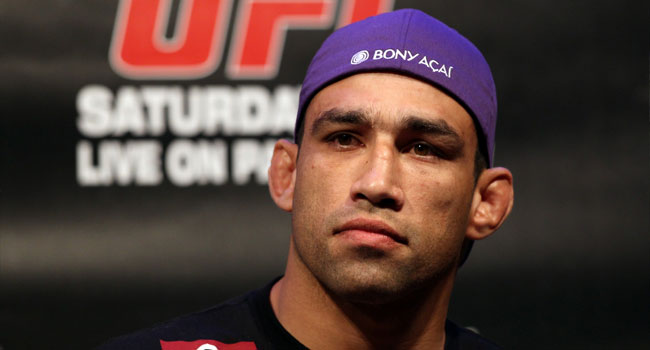 There are a lot of fighters out there.

There are even more who call themselves fighters but only understand the superficial aspect of that title.

And then there are men who come along every once in a while who embody the spirit of being a fighter to their very core — men who have made combat arts their life’s pursuit. To men such as these, fighting is not what they do, but rather who they are — just the same as the hairs on their head, fighting is an extension of themselves.

Fabricio “Vai Cavalo” Werdum is one of these men.

Born in Brazil in 1977, Werdum’s accomplishments read like a resume of a super hero:

But that’s not the best part….

...he’s coming to Greeley, Colorado to put on a seminar.

That’s right — one of the most accomplished combat sports athletes in the world is coming here, to The Farm, to teach submission grappling and mixed martial arts.

On January 19th, 2013, The Farm Bjj will be hosting a clinic conducted by a true legend of MMA and Brazilian jiu jitsu, Fabricio Werdum. Currently head of Werdum Combat Team — of which The Farm Bjj is a part — “Vai Calvao” will be taking time from his crazy schedule to offer a day of training that is sure to be memorable for any who are interested in fighting sports.

There isn’t a single fighter out there who couldn’t benefit from training like this. Whether you are a wrestler, a Bjj practitioner, a striker, or even a brawler, Werdum is sure to have a wealth of knowledge to impart upon you.

Write the date on your calendar.

Put it into your “reminder” on your computer.

Write it backwards on your forehead so you’ll remember it when you look in the mirror.

This is not one you will want to miss.

January 19th at The Farm Bjj, Fabricio Werdum will be here for a seminar.

And if you’re at all serious about fighting, then you have to be here, too.

Don’t miss out on this one. Contact The Farm Bjj for details and make a point to see a true legend of Brazilian jiu jitsu and Mixed Martial Arts, right here in Greeley, Colorado, on January 19th.

You won’t regret it.