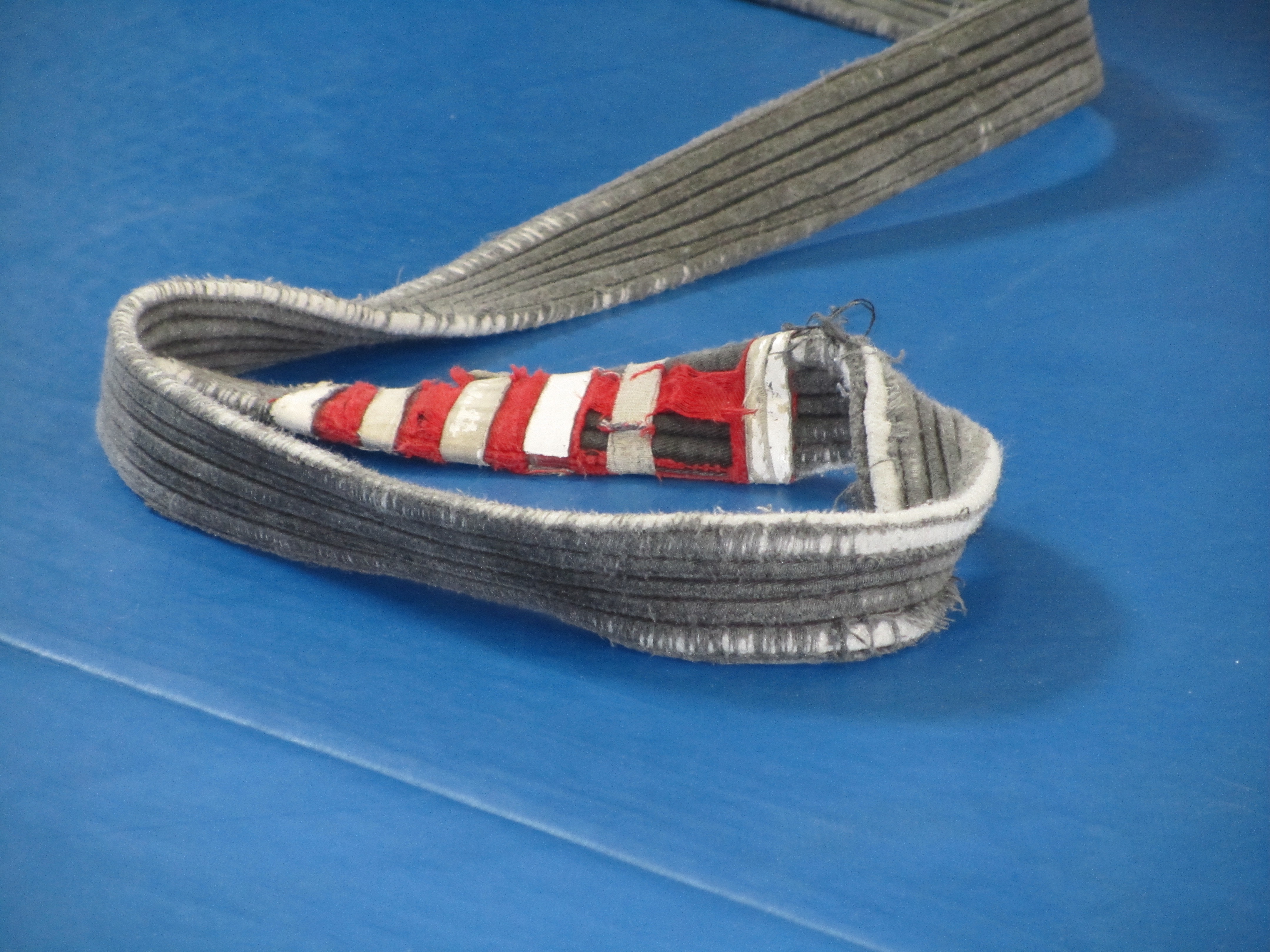 Brazilian Jiu-Jitsu is one of the most rapidly growing martial arts in the world. Partly due to being popularized by the Gracie family and the UFC, Brazilian Jiu Jitsu consists primarily of ground fighting techniques, borrowed and adapted from Judo, Japanese JuJitsu, Wrestling and Sambo. Brazilian Jiu Jitsu or “BJJ” is also known as one of the hardest martial arts in the world to achieve a black belt in. That being said, in the United states there are five distinct types of BJJ Black belts you’re going to encounter:

Okay, so the first one is a bit boring, but i feel the need to cover it since a good majority of BJJ coaches are going to fall into this category. This guy is somewhere between 30-50, spent a good decade or more achieving his black belt, and has more Gi’s than he does regular clothes. A lot of people will vouch for this guy, he’s taught a lot of people who have won competitions, Is pretty well-known in the vicinity for attending seminars and promoting BJJ, and he’s probably friends with a few big names. This guy somehow was able to become friends with all the Gracies, all the Machado’s and guys like Demian Maia and Roberto Abreau before they hit the 5,000 friend limit. He’s not super athletic, not very intimidating physically, and doesn’t talk much, but something about him says that six minutes on the mat with him will make you wish you were never born. This guy wants you to try a week for free and makes sure you know how BJJ is beneficial to all people from all walks of life.

2. The Stuck up black belt

This guy starts out seeming like number 1, but after you’ve signed a waiver and committed to 6 full months via bank draft, it becomes a nightmare. This guy never shuts up about how tight him and [insert GracieMachado here] are, and acts like the belt around his waist is some sort or royal scepter in which he rules over the lower class of peasants that make up his students. and God forbid you ask him to roll during class

If you are not on the competition team, and do well, this guy could care less if you know a hip escape from a hole in the ground. Need to see something again?

take a private lesson. I already showed it once.

Oh and by the way, private lessons are 175$ per hour. This guy thinks his academy is the best in the entire world, and his entire system is flawless and there is nothing he doesn’t know. This guy has nothing but praise for himself and nothing but criticism for every other academy both far and near. its his world, you just live in it.

one roll with this guy and its obvious he knows some serious BJJ. But that title-mma brand black belt on his waist just screams BOUGHT ON THE INTERNET and whenever you ask him who gave him his black belt the conversation always seems to take a turn right before a definitive answer. This guy has no pictures or certificates of any of his belt promotions past blue and every picture of him with a prominent figure of BJJ the other guy is wearing a Gi and he is not. He runs his association under his own name and has never competed in a tournament that anyone has heard of (especially not at the black belt level) and he swears he competed in MMA “Back when there was no rules..and no gloves….” This guy isn’t necessarily a bad teacher, but don’t plan on getting legit black belt directly from this guy anytime soon.

This guy is middle-aged, blonde hair, blue eyes, works at kinko’s and went to high school with your dad. But everything this guy does screams that he’s Brazilian. His diet consists completely of Acai bowls and he wears flip fops even when there’s a foot of snow on the ground. His Kimono and patch requirements are more of an algebraic equation than a dress code

Now this is THE BEST guy to bring into your gym for a seminar, but as an actual full time coach? not so much. This guy is likely Brazilian, and has won or placed in every major competition in the world. IBJJF worlds, Pan Ams, ADCC, and all at the black belt level. This guy is likely the head of the association and has 1,000 students just at the headquarters. This guy sometimes tends to forget that not everyone in the room is a black belt. Which can make it kind of intimidating when its your fourth day and you’re trying to learn the inverted-tornado-guard-sweep-to-butt-flop-reverse-berimbolo. This guy has been an expert for so long that even the most advanced technique is trivial to him. This guy is not around much between competitions and teaching seminars so usually one of his brown or purple belts winds up teaching. So when he finally is in town to teach there are so many people in the room that you can barely see whats happening and have to ask to see again a dozen times. Make no mistake this guy is a world-class instructor, but he’s spread pretty thin and progress under him might be slow, albeit effective.