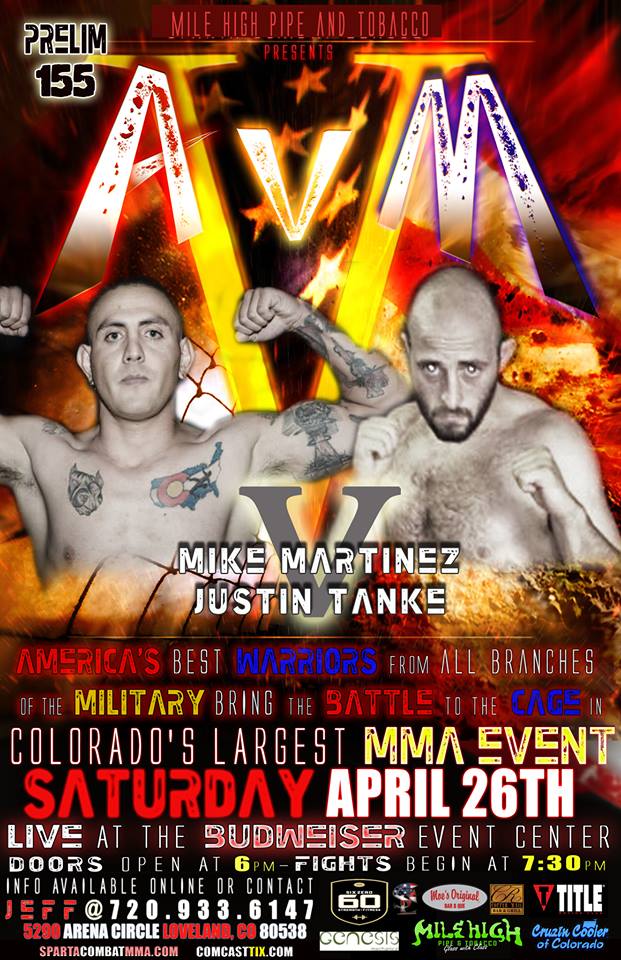 The Farm BJJ will be letting loose two of our more promising prospects in Justin “The Home Wrecker” Tanke (1-1 MMA Record and Farm BJJ Purple Belt) and Adam Hayes (0-0 MMA Farm BJJ Bluebelt and Multiple BJJ Title holder). Both men are known as the farms better strikers and will be a force to be reckoned with on their feet however true to form these men are no slouches on the mats with multiple MMA and BJJ titles between them! Don’t miss out and as always anyone can drop by 6268 W 10th St STE C. Greeley Co 80634 and pick up tickets for this event!!